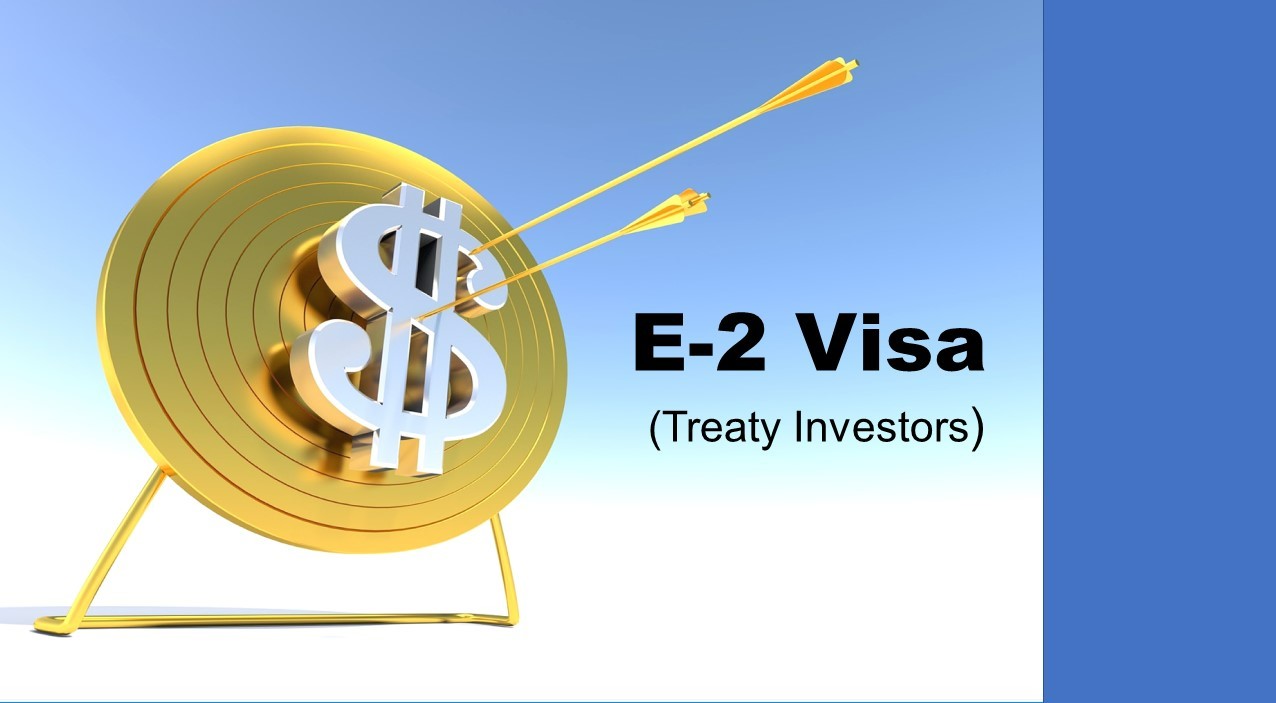 The E-2 treaty investor nonimmigrant US visa[1] permits a citizen of a treaty country, with which the United States maintains a treaty of commerce and navigation,[2] to come to the United States with substantial capital investment in a U.S. business.

A treaty investor’s spouses and unmarried children under the age of 21 are eligible for E-2 dependent visas and their nationalities need not be the same as the treaty investor.

To qualify for an E-2 visa, an applicant must meet the following criteria:

Further, the applicant is in a position to develop and direct the enterprise.

A qualifying treaty enterprise must be a bona fide enterprise in the United States—a real, active, and operating business for profit.

In addition, the source of funds for investment must be legitimate and may include capital assets or funds from savings, gifts, inheritance, contest winnings, loans collateralized by the applicant’s personal assets, or any other lawful sources.

The treaty enterprise capital funds must be at risk for a financial return or profit.

The treaty enterprise should generate sufficient income to provide the applicant and his or her family with more than minimal means of living. If a new enterprise currently cannot generate such enough income, it should be capable of doing so within five years after the enterprise starts.

An executive or supervisory or essential employee of a treaty business and the spouses and unmarried children under 21 of the employee may also be eligible for an E-2 visa. To qualify for an E-2 visa, the employee with matching duties must be of the same nationality as the principal alien employer from a treaty country and satisfy pertinent laws regarding the definition of “employee.”

A maximum initial stay for qualifying investors and employees is two years. Requests for extension of stay in, or changes of status to, E-2 classification may be granted in increments of up to two years each. And there is no limit to the number of extensions that an E-2 nonimmigrant may be granted so long as the nonimmigrant remains an intention to depart the United States at the expiration or termination of his or her status.

An E-2 nonimmigrant may travel abroad and will generally be granted an automatic two-year period of readmission when returning to the United States.

An E-2 visa applicant may apply for the visa at a U.S. consulate or embassy by submitting online Forms DS-160 and DS-156E.  Keep in mind that an initial E-2 application for a new business should have a formal business plan.

[1] The major source of information about this blog is USCIS official website uscis.gov.

[2] The treaty countries include countries such as Argentina, Australia, Belgium, Canada, Germany, Japan, and South Korea. For a current list of countries with which the United States maintains a treaty of commerce and navigation, please see Treaty Countries (state.gov). 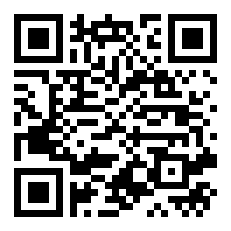