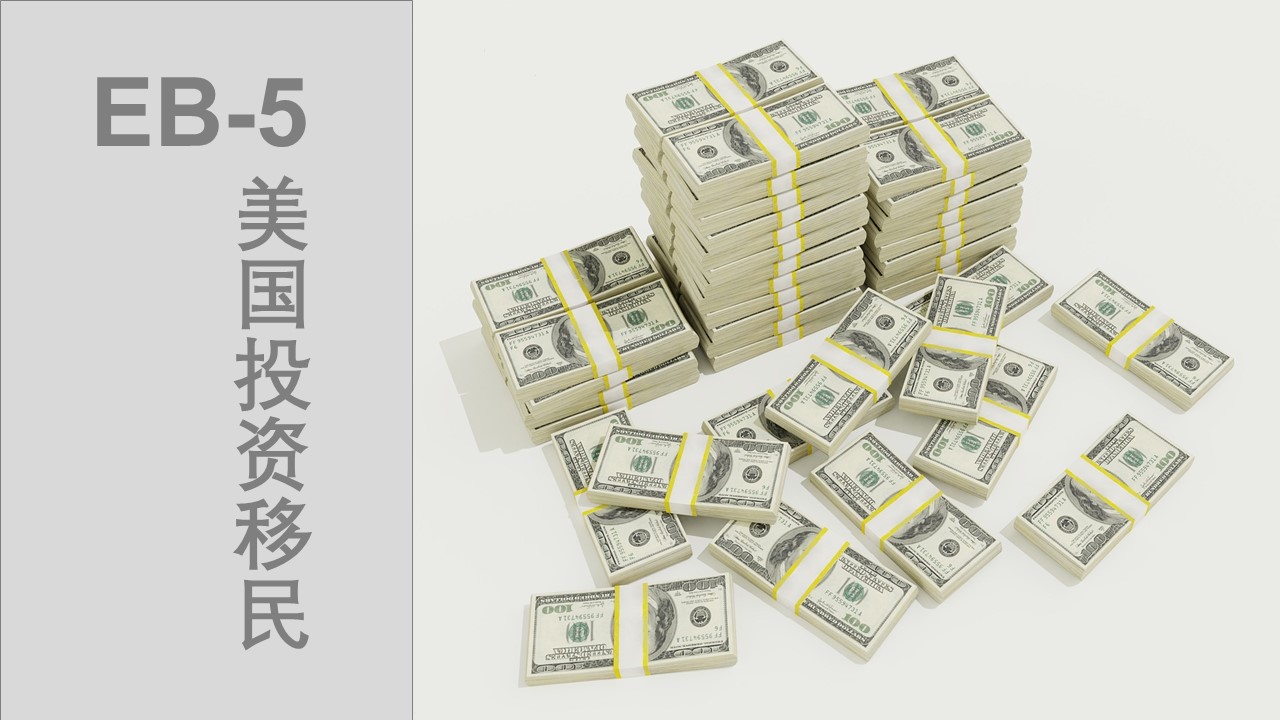 There are different paths to immigrating to the United States.  EB-5 immigrant investor program (employment-based fifth preference immigrant visa) is one of these paths.  Under this program, investors (and their spouses and unmarried children under 21) are eligible to apply for a Green Card (permanent residence) if they: 1) make the required investment in a commercial enterprise in the United States; and 2) plan to create or preserve 10 permanent full-time jobs for qualified U.S. workers.[1]

The Immigration and Nationality Act (INA) authorizes approximately 10,000 EB-5 visas each fiscal year. Congress amended the INA on March 15, 2022, effective May 14, 2022, to reserve 20% of EB-5 visas for investors in rural areas, 10% for high-unemployment areas, and 2% for infrastructure projects. Further, EB-5 visas are authorized for investors in the Regional Center Program through September 30, 2027.

Under the new law, the standard investment amount is $1,050,000 and $800,000, the minimum amount for investing in a targeted employment area (TEA) and into infrastructure projects. These investment amounts automatically adjust on January 1, 2027, and every 5 years thereafter.

To qualify for EB-5 visas, the immigrant investor must meet the following three main requirements:

The capital invested by an investor must remain invested and at risk for at least 2 years. Mere purchasing a share of a business from an existing shareholder does not qualify; additional evidence is needed because the payment goes to the former shareholder instead of the NCE.

Guaranteed returns of rates or return on the amount invested by the investor are not qualified. However, the investor can receive a return on his or her capital via the distribution of profits from the invested NCE.

“At risk” means there must be a risk for the NCE of loss and a chance for gain. An investor must place his or her capital at risk other than a mere intent to invest, which is insufficient.  The investor may put his or her investment funds in an escrow account and make the funds immediately and irrevocably available to the NCE until and conditioned that he or she has obtained conditional permanent residency.  An investor’s fund is recommended to be held in escrow within the United States to avoid significant currency fluctuations and foreign capital export restrictions.

b.  Required Amount of Investment

An immigrant investor must invest at least the standard minimum amount of $1,050,000 or $800,000 if investing in a targeted employment area (TEA) consisting of rural areas and high-unemployment areas or an infrastructure project. These amounts will increase on January 1, 2027, and every five years thereafter.

A TEA  is a rural area or an area that has experienced high unemployment.  A rural area is any area other than an area within a standard metropolitan statistical area (MSA) (as designated by the Office of Management and Budget) or within the outer boundary of any city or town having a population of 20,000 or more based on the most recent decennial census of the United States.

A high unemployment area is an area designated by the Secretary of Homeland Security as an area that has experienced unemployment of at least 150 percent of the national average rate.

An infrastructure project is one:

Under the new law, a standalone investor cannot establish eligibility through an infrastructure project.

An immigrant investor must prove that the capital invested, or actively in the process of being invested, in the NCE was obtained through lawful means. The investor must trace the capital to a lawful source. Any assets acquired directly or indirectly by unlawful means, such as criminal activity or unauthorized employment in the United States, are not considered capital.

Effective on May 14, 2022, the investor must submit the following evidence, as applicable, to establish the legitimate source of the invested funds and any funds used to pay administrative costs and fees:

Evidence showing the required amount of investment in an NCE includes but is not limited to the following:

a.  Formation of NCE

Currently pooled investments with more than one EB-5 investor are only permitted under the regional center program.  For regional center-based petitions filed on or after May 14, 2022, USCIS reviews the NCE as part of Form I-956F (Application for Approval of an Investment in a Commercial Enterprise filed by a designated regional center) for regional center-affiliated projects.

Form I-956F must be filed before a regional center investor may file an individual petition.  Among other things, information about the NCE must be provided in the form.

For NCE formed by a standalone investor, the investor must provide the following evidence, as applicable:

This third-dotted evidence above must be in the form of stock purchase agreements, investment agreements, certified financial reports, payroll records, or any similar instruments, agreements, or documents evidencing the investment in the commercial enterprise and the resulting substantial change in the net worth or number of employees.

b.  Engagement in Management of NCE

The immigrant investor must be engaged in the management of the NCE, either through the exercise of day-to-day managerial responsibility with position title and matching duties; or through policy formulation such as a partner with voting rights in a limited partnership.

The creation of jobs is a centerpiece of the EB-5 program.  An investor must invest in an NCE with the required capital that will create at least 10 full-time jobs (minimum of 35 working hours a week) for qualifying employees. A full-time position can be shared between two or more qualifying employees under a written job-sharing agreement.

For a standalone investor, the required minimum of 10 full-time jobs must be directly created by the NCE invested.

For regional center-based petitions filed on or after March 15, 2022, up to 9 indirect jobs and induced jobs are allowed to count as jobs to satisfy the job creation requirement. Indirect jobs are those that are held outside of the NCE but are created as a result of the NCE. Induced jobs are created when the new direct and indirect employees spend their earnings on consumer goods and services. However,

For pooled investments with more than one EB-5 investor, multiple investors may not claim credit for the same job. In other words, the same specifically identified job position cannot be used for more than one investor to meet the job creation requirement.

Keep in mind that the above descriptions of the EB-5 immigrant investor program are just a summary. The actual investment-based immigration journey is much more complicated and not easy. That is why we are here to try our best to assist you in every step of the journey and ensure that you will provide all necessary appropriate evidence and secure your green card.

[1]  The source of information about this blog is USCIS official website uscis.gov. 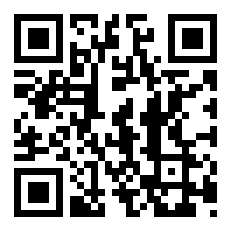