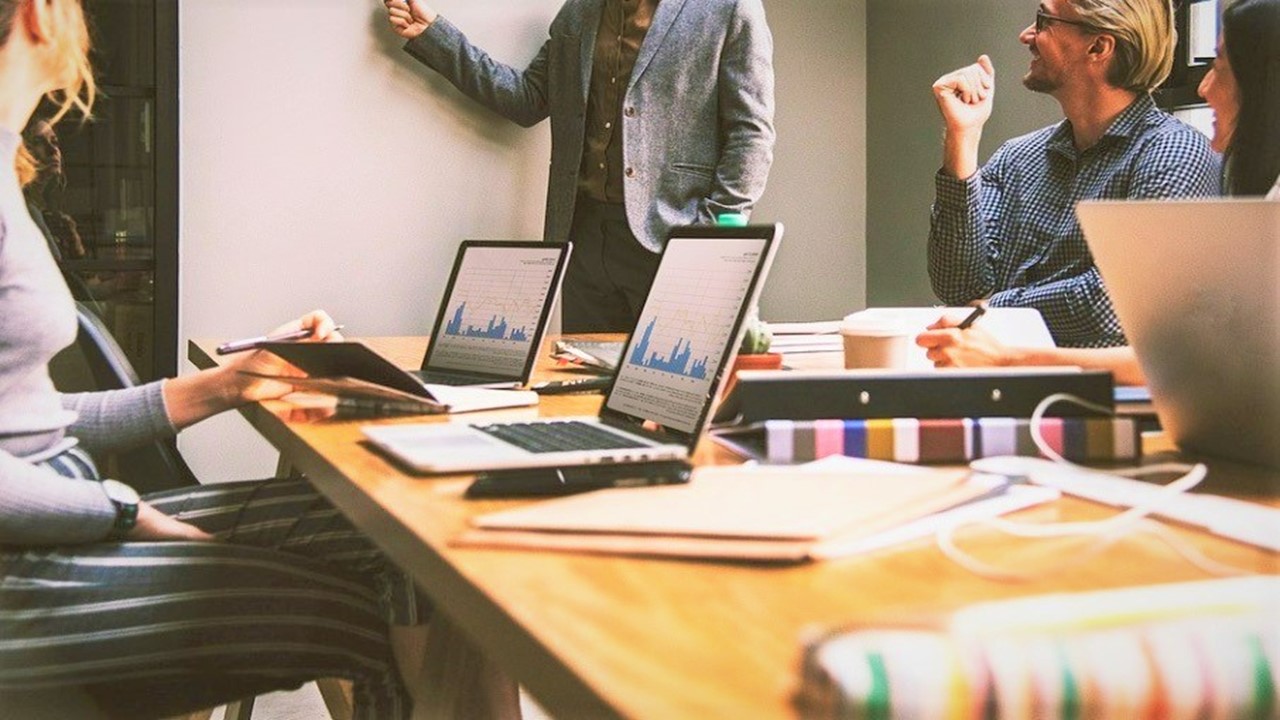 An EB-1C petition has the below two major advantages:

First, no labor certification is required for an immigration petition for multinational executives or managers. However, a permanent job in a managerial or executive capacity from a prospective U.S. employer is required. The employer must indicate in its job offer statement that the alien is to be permanently employed in the United States in a managerial or executive capacity with clear descriptions of the duties to be performed.

A petition for a multinational manager or executive must be evidenced by the beneficiary's employment outside the United States in a managerial or executive capacity by a qualifying entity within the same multinational organization for at least one year in the three years preceding the filing of the petition. The term "multinational" means that the qualifying entity, or its affiliate, or subsidiary, conducts business in two or more countries, one of which is the United States.

Relevant evidentiary documents may include, but are not limited to, the following:

U.S. Employment in a Managerial or Executive Capacity

The petitioning U.S. employer must establish that the beneficiary will be employed in the United States in a managerial or executive capacity.

As a personnel manager, the beneficiary primarily:

A first-line supervisor is not considered to be acting in a managerial capacity merely by virtue of the supervisor’s supervisory duties unless the employees supervised are professional (whose positions require at least a baccalaureate degree).

As a functional manager, the beneficiary does not supervise or control the work of a subordinate staff but instead is primarily responsible for managing an "essential function" within the organization.

A manager may qualify for a multinational manager or executive classification as a function manager if the petitioning U.S. employer can show, among other things, that the beneficiary has and will be primarily managing or directing the management of a function of the employer, even if the beneficiary did not or will not directly supervise any employees.

The beneficiary's primary duties are:

USCIS considers all factors relevant to these criteria, including the nature and scope of the petitioner’s business; the organizational structure and staffing levels; the value of the budgets, products, or services that a beneficiary will manage; and any other factors, such as operational and administrative work performed by staff within the organization, that contribute to understanding the beneficiary’s actual duties and role in the business.  Moreover, the beneficiary's authority to commit the company to a course of action or expenditure of funds is also considered.

Function managers perform at a senior level in the organization and may or may not have direct supervision of other employees.

"Executive capacity" focuses on a person's position within an organization. But the nature and structure of the organization itself are taken into account.

In evaluating an executive or managerial capacity, USCIS considers the totality of the evidence provided, including the following:  the nature and scope of the petitioning U.S. employer’s business and organizational structure; staffing levels; the beneficiary’s resume; the beneficiary’s position and scope of authority; the work performed by other employees and whether it relieves the beneficiary from performing operational and administrative duties; and the reasonable needs of the organization as a whole.

The petitioner must establish that the U.S. entity itself is in fact conducting business at a level that would require the services of a person primarily engaged in executive (or managerial) functions due to the nature of the business, including its size, its organizational structure, and the product or service it provides.

If staffing levels are used to determine whether a beneficiary's job capacity is primarily executive or managerial in nature, the reasonable business needs of the enterprise based on its overall purpose and stage of development are considered.

A single-person office is not precluded from having that sole employee be classified as a multinational manager or executive, provided the requisite corporate affiliation exists and all other requirements are met. However, it may be very difficult for a petitioner to establish that the sole employee will be engaged primarily in a managerial or executive function.

While a sole employee will have some managerial or executive duties, simply to keep the business running, he or she will normally be spending the majority of his or her work time doing the day-to-day work of the business, that is, performing the type of duties that persons who would normally be employed in the business in question would perform.

The petitioning United States employer is required to furnish evidence showing that it has been doing business for at least one year at the time of the filing of the petition. Since the petition is for a multinational executive or manager, the employer must further show that the overseas entity employing the beneficiary abroad continues to do business as well. The mere existence of a qualifying entity does not amount to doing business. It must have been engaged in providing goods and services continuously. Business activities may be documented by photographs of the physical premises of the entities, annual reports, payroll records, audited financial statements, tax filings (such as tax returns) submitted to authorities, lease agreements, sales and purchase contracts, bank statements, invoices, and other probative evidence.

Thorough Preparation of the Immigration Petition

When filing an immigration petition for a multinational manager or executive, try to provide relevant, probative and credible evidence with supporting documentation and make sure there are no inconsistencies in the evidence. Always check pertinent information about the qualifying organizations and the beneficiary (such as his or her LinkedIn profile) on the Internet before the filing; take reasonable steps as necessary to resolve discrepancies between the evidence provided and the open information, especially any negative information, from websites.

Note that a reviewing officer may refer to adverse evidence from open sources in the World Wide Web, provided that such evidence is made part of the record and the petitioner is notified of the evidence and allowed an opportunity to rebut.

In sum, complete and professional preparation of an EB-1C petition is much better than a subsequent possible receipt of a request for evidence (RFE) or a notice of intent to deny (NOID), and even an appeal, a common option to an adverse decision on the petition, which is time-consuming and costly with no guarantee for success.

EB-5 immigrant investor program (employment-based fifth preference immigrant visa) is one of the paths immigrating to the United States.  Under this program, investors (and their spouses and unmarried children under 21) are eligible to apply for a Green Card (permanent residence) if they: 1) make the required investment in a commercial enterprise in the United States; and 2) plan to create or preserve 10 permanent full-time jobs for qualified U.S. workers. 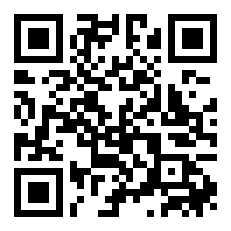