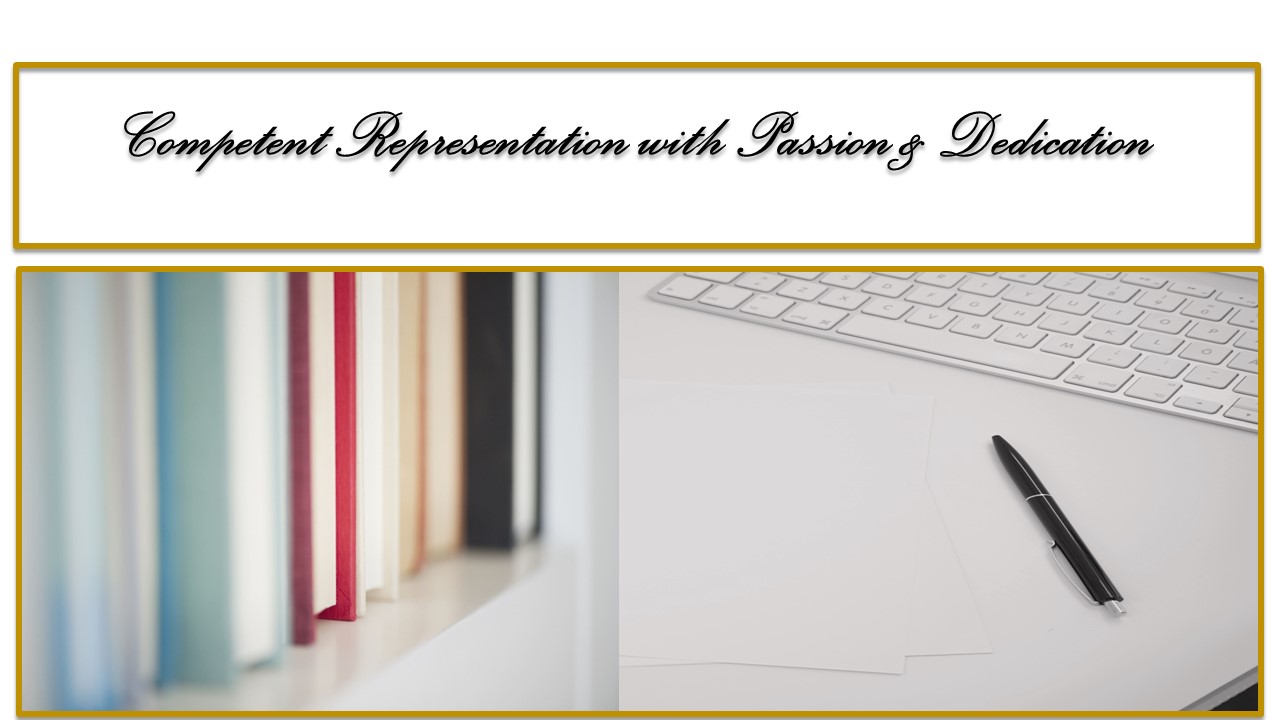 Before starting your EB-1A petition, ask yourself:

These questions may not be easy for you to answer; you can, however, always consult an immigration attorney who may conduct an initial assessment of your possible petition and your chance of success.

How does USCIS review EB-1A petitions?

The case, Kazarian v. USCIS, 596 F.3d 1115 (9th Cir. 2010), has set forth a two-part review where the documentation of an EB-1A petition is first counted and then, if the required number of criteria has been fulfilled, a final merits determination is made.

Under the Kazarian two-part analysis, USCIS first looks to see if a petitioner has shown recognition of his or her achievement in the field by a one-time achievement, i.e., a major, internationally recognized award, and if not, if the petition has satisfied at least three of the ten criteria listed at 8 C.F.R. § 204.5(h)(3)(i)-(x) (for more information on these criteria, please refer to the previous post titled "EB-1A Petitions").

Once, and only after, the petitioner has met the first-step evidence requirements, USCIS then considers the totality of the evidence provided to conduct a final merits determination: assessing whether the record shows sustained national or international acclaim and recognized achievement, indicating the petitioner is among the small percentage at the very top of the field of endeavor.  Therefore, if a petitioner cannot overcome the hurdle (submission of evidence satisfying at least 3 of the 10 criteria at 8 C.F.R. § 204.5(h)(3)) at the first step, the petitioner will not have an opportunity to receive a final merits determination.

How do we prepare a particular EB-1A petition?

For an EB-1A petition, different attorneys have distinct ways to handle it. We would thoroughly evaluate a possible case according to the specific facts of a prospective client and decide whether to represent the client.  If a representation decision has been made, we generally first help our clients collect as much as possible relevant, probative, and credible evidence as per our deep understanding of the pertinent laws, policies, and most recently published cases which we regularly study.  Second, we review carefully every document (including reference letters) that is intended to be submitted to prove our client's eligibility and resolve any inconsistencies or discrepancies among the evidentiary documents, in case there are any.  If an examiner raises any doubt on one of the evidentiary pieces, the credibility of the remaining evidence will be negatively affected, and the examiner might deny the petition in the worst case. Third, we search the internet and check if there is adverse information about our client (and take corresponding steps when necessary) because the examiner may consider the evidence publicly available from the World Wide Web. Finally, we make sure every piece of documentation that is in a language other than English is to be translated into English by a competent translator with a certificate of translation in compliance with 8 C.F.R. § 103.2(b)(3).

After we have gathered all the evidence needed and available and analyzed them, we would commence drafting a persuasive cover letter from the perspective of an examiner. As the regulation requires, an EB-1A petitioner should submit extensive documentation to show that he or she is an alien of extraordinary ability. As such, we draft the cover letter aiming to assist the examiner with an efficient, effective, and positive evaluation of the petition based on the voluminous evidentiary documents furnished. And in the cover letter, we assert only the facts that can be substantiated by the evidence provided.

In contrast, 8 C.F.R. § 204.5(h)(3)(viii) uses plural nouns. The eighth criterion requires that the petitioner has performed in a leading or critical role for organizations or establishments that have a distinguished reputation. Here, the plurals "organizations or establishments," unlike the singular "a judge" above, are selected, and it is known that the Congress would not have picked a word or words without contemplated purposes. Thus, the petitioner should provide documentation showing a leading or critical role for more than one organization or establishment with a distinguished reputation to fulfill this specific requirement.

However, merely satisfying the initial evidentiary requirements does not guarantee a subsequent passage of a final merits determination review. Therefore, even at the first step, we would comprehensively address each criterion--based on the pertinent, probative and credible supporting documents--to show that our client not only meets each claimed criterion but also establishes his or her sustained national or international acclaim and recognized achievement, demonstrating that he or she is among the small percentage at the very top of the field of endeavor. Our goal is to turn the process of the examiner's conducting the first-step evidentiary review of one criterion after another to one that gradually builds up the impression of the petitioner's positive image: an alien with extraordinary ability. Ideally, the examiner has already formed that impression before he or she moves to the second step of the final merits determination and takes the step as one verifying or fortifying that impression under the totality of the evidence of record.

Once we have laid a solid foundation at the first step, it is not hard, though never easy, to further persuade the examiner at the stage of a final merits determination. We would regroup the relevant documentation and center on manifesting the petitioner's sustained acclaim and recognized achievement, thereby establishing that overall, the petitioner is indeed among the small percentage at the very top in the field of petitioner's expertise. The persuasiveness of a well-written cover letter may play an even more significant role in the final merits determination than the first-step initial evidentiary review since the examiner enjoys broad leeway in making the ultimate determination of the petition.

Welcome to reach out to us.  You come to us, and we take care of the rest! 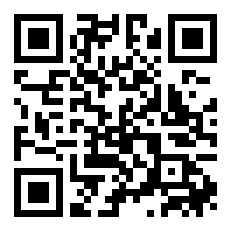